With over 3000 entrants and 10 races, this made for a very exciting day.  The weather was changeable throughout the afternoon with mostly clouds above and only one brief downpour, so for a mid-October day, it was pretty much perfect.  The course was lengthened from last year and from one noted source it was measured at 2.33 miles on the tangents.  Trophies were given out to the winning teams and plaques to the top ten finishers in all of the championship races. 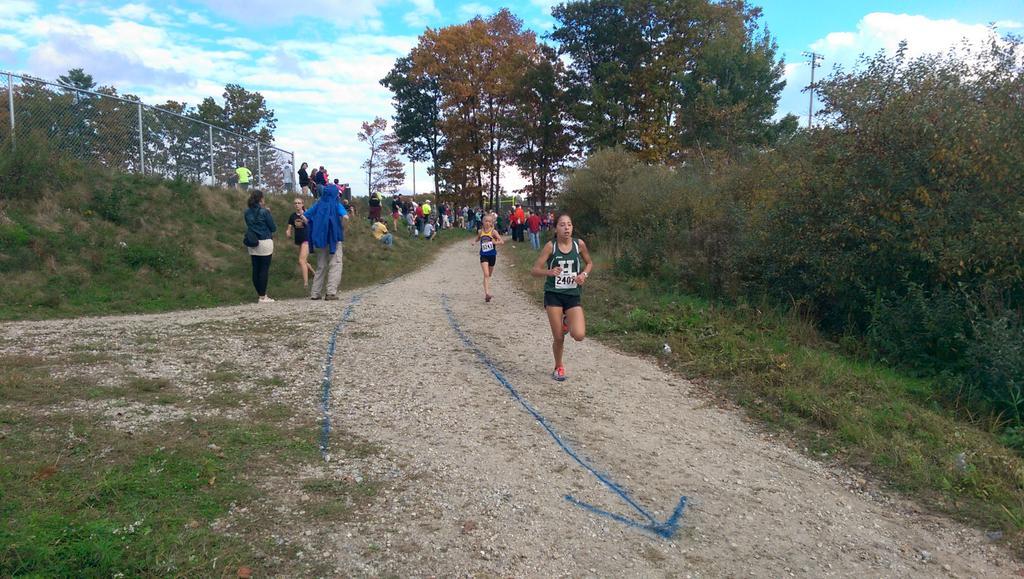 Amherst and 2013 Champion McGlaughlin finished in a tie with 66 points, 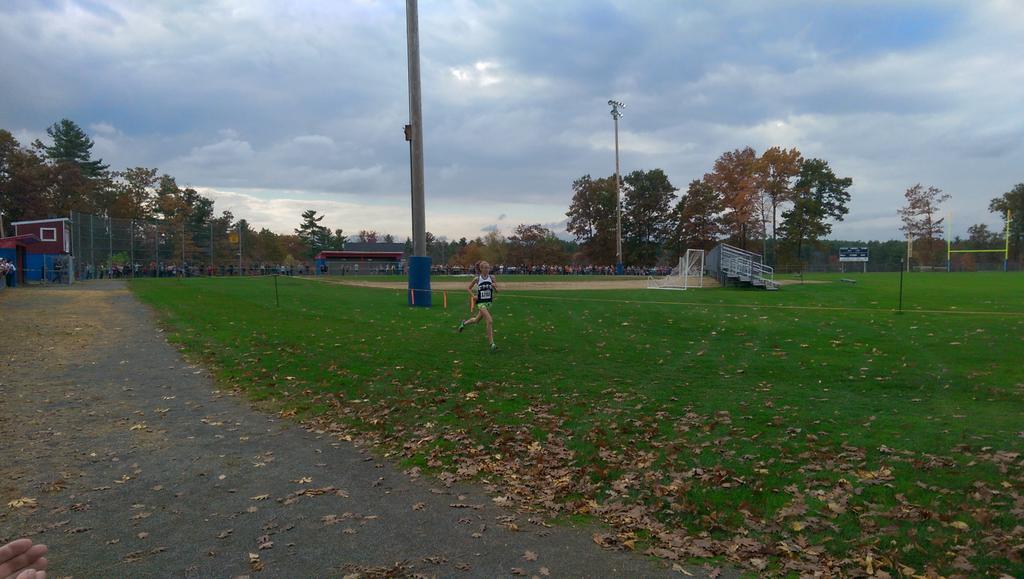 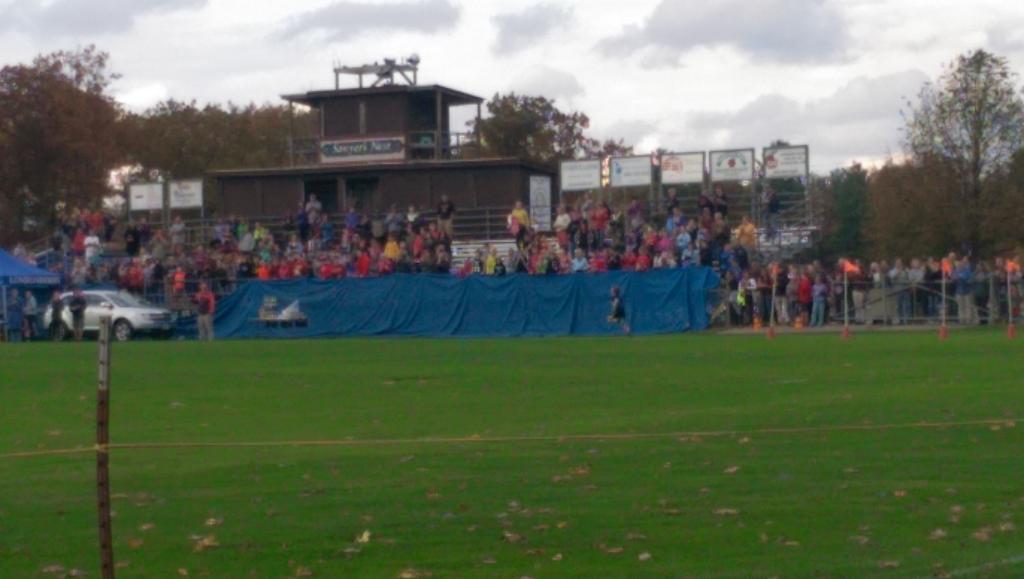 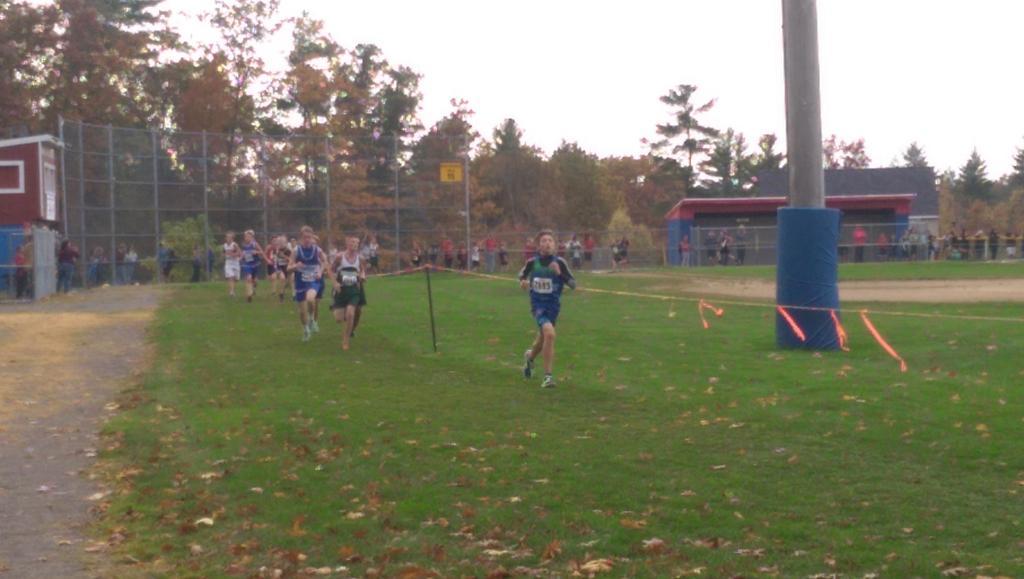 Thanks always to Londonderry High School and Londonderry Legend Larry Martin and his crew for putting this very special event together for so many years for all the middle school runners. Simply, we would not have a Middle School Championships if it were not for him, his family and crew.  We are very fortunate to have many individuals and organizations in our state that promote the sport of cross country.

The 43rd New Hampshire Middle School State Cross Country Championships will be held this year on Saturday, October 22, 2016. Because of […]