This Saturday is truly when it all starts!  Ranked teams are running head-to-head between 2 large invitationals and one of them is the Nashua Invite.  The boys race features 4 ranked teams while the girls race has 2, but with several teams which have the potential to be ranked in the coming weeks.

Favored in the boys race is defending state champion Concord (NH-1).  By going head-to-head with several ranked teams, the Crimson Tide should further cement their claim as the top team in the Granite State.  Last week, the Crimson Tide repeated as champs at the Cofrin Classic with a faster average team time than last year’s dream season. They continue to have the depth and perfect balance of experience and talent.  Their front runner Forest MacKenzie looked well in control as he sped to a 15:48 on the flat trails and fields of NHTI last week, almost 30 seconds faster than his winning time last year.  His shadow, and fellow Hometown Hero, teammate Eli Boesch-Dining will be MacKenzie’s top competition.  They are a tough to beat 1-2 punch.  Along with their now experienced supporting class, the ‘Tribe’ honestly has to be considered the deepest team in NH and still look unbeatable. 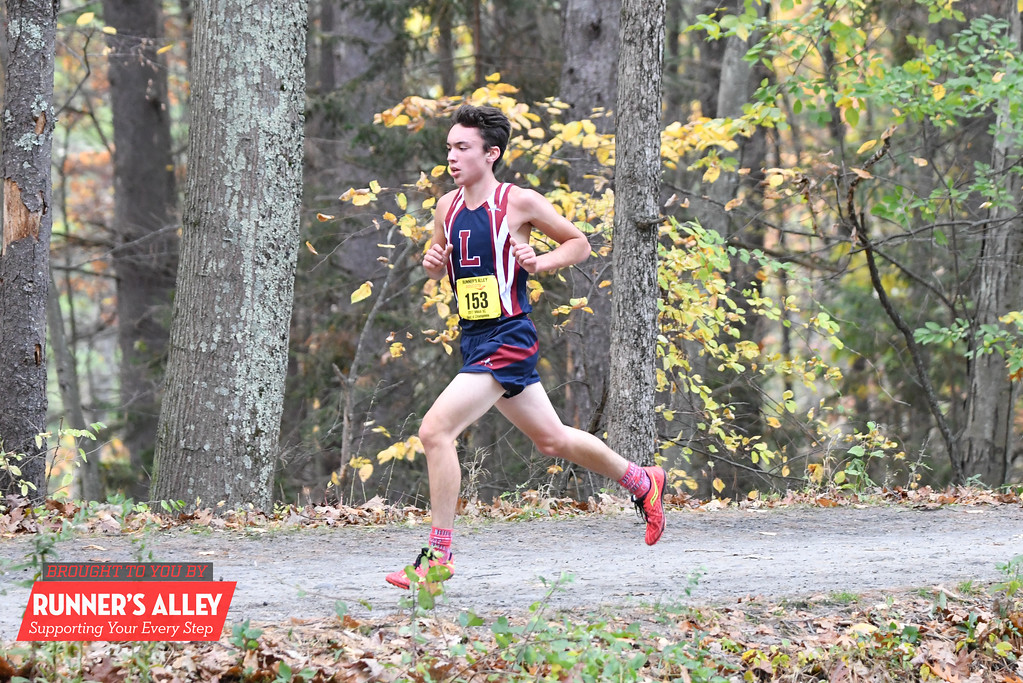 With that said, Division 1’s next best team in 2018 seems to be Londonderry (NH-2).  With their wealth of underclassmen talent led by Matt Griffin and Will Heenan, the Lancers seem to be the team of the future.  While Pinkerton (NH-7) had what some might term, a rough opening week, they are still the Long Red Line.  Expect them to improve every week especially since they are led by Joe Gagnon as well as supported by their amazing tradition and coaching staff.  Expect Nashua North (NH-9)  to also make their presence felt.  Although they lost a lot to graduation, led by Joseph Curran and Gediyon Prince, early 2018 results paints a promising picture for the Titan’s campaign this year.

Individually, expect MacKenzie and Boesch Dining to control the race and put on a clinic.  Along with their teammates, these two have embraced their program’s approach and are simply faster this year.  Actually it will be interesting to see how their team’s average time compares to last year’s MOC performance.  As previously mentioned, Pinkerton’s Gagnon as well as North’s Curran and Prince will also factor in the mix.

On the girls’ side, we have 2 ranked teams in Bishop Guertin(NH-7) and Nashua South (NH-8).  Both teams have yet to run their full squads so tomorrow will be quite interesting.  It is still rather early, but if both teams do run to their full 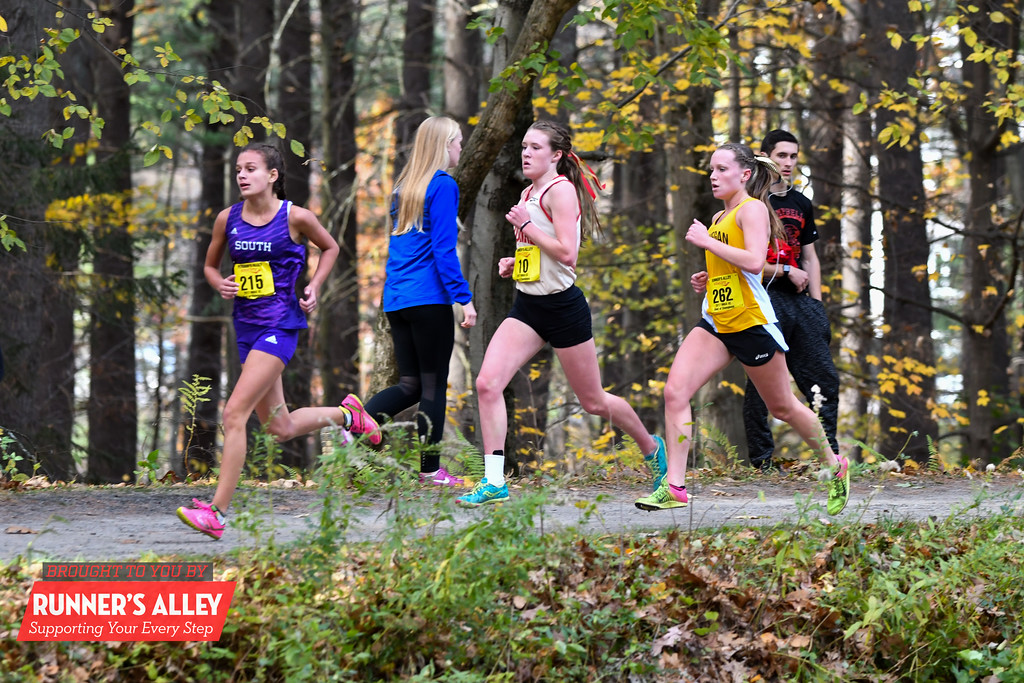 2018 strength, it could be a tight one as well as a preview for things to come for them this season.  Both teams have potential to be in the top five of NH at the very least.  BG led by Caroline Fischer versus Nashua South led by Cali Coffin.  Arguably, the two best freshmen the last two years in NH.  Ironic how the team race shouldn’t come down to these two, but to the rest of their respective teams.

If anyone is going to crash this party, it could very well be Concord.  Led by Morgane Orcutt, Katherine Kennedy and Hannah Willette, the Crimson Tide are young and a club on the rise in NH.

Individually, the last time we saw West’s Julia Robitaille at Mine Falls, she came within several seconds of breaking 17:00.  Obviously we don’t expect her to be in that kind of shape in the middle of September, but it is simply exciting to think about.  Expect Coffin and Fischer to give chase and factor in as well.  It will also be exciting to see how Corinne Robitaille, in just her second cross country season, continues to improve.  Then look for Orcutt, BG’s Caroline Towle and Memorial’s Morgan Nault (Memorial) to come in strong. Erin Kelly, Conant Years coaching XC: 4 Other coaching gigs, sports, schools: Indoor and Spring Track at Conant What got you into […]