Haven’t had your fill of Cross Country yet??? There are several postseason options to choose from and Nike Cross Northeast Regionals has something for everyone, including possibly getting a picture with an Olympic Champion!!!  That’s right, Matt Centrowitz is this year’s Nike Pro Athlete will be making the trip to Bowdoin Park.

This is the team qualifier for Nike Cross Nationals held in Portland, Oregon yearly, which Souhegan girls earned in 2016 following the Coe-Brown girls’ trips in 2013 and 2014, as well as Hanover’s trip in 2007. Individuals can also qualify as Julia Robitaille accomplished last year,Caroline Fischer did in 2016, Elisabeth Danis in 2015 and Maegan Doody in 2014.  Below are some particulars! 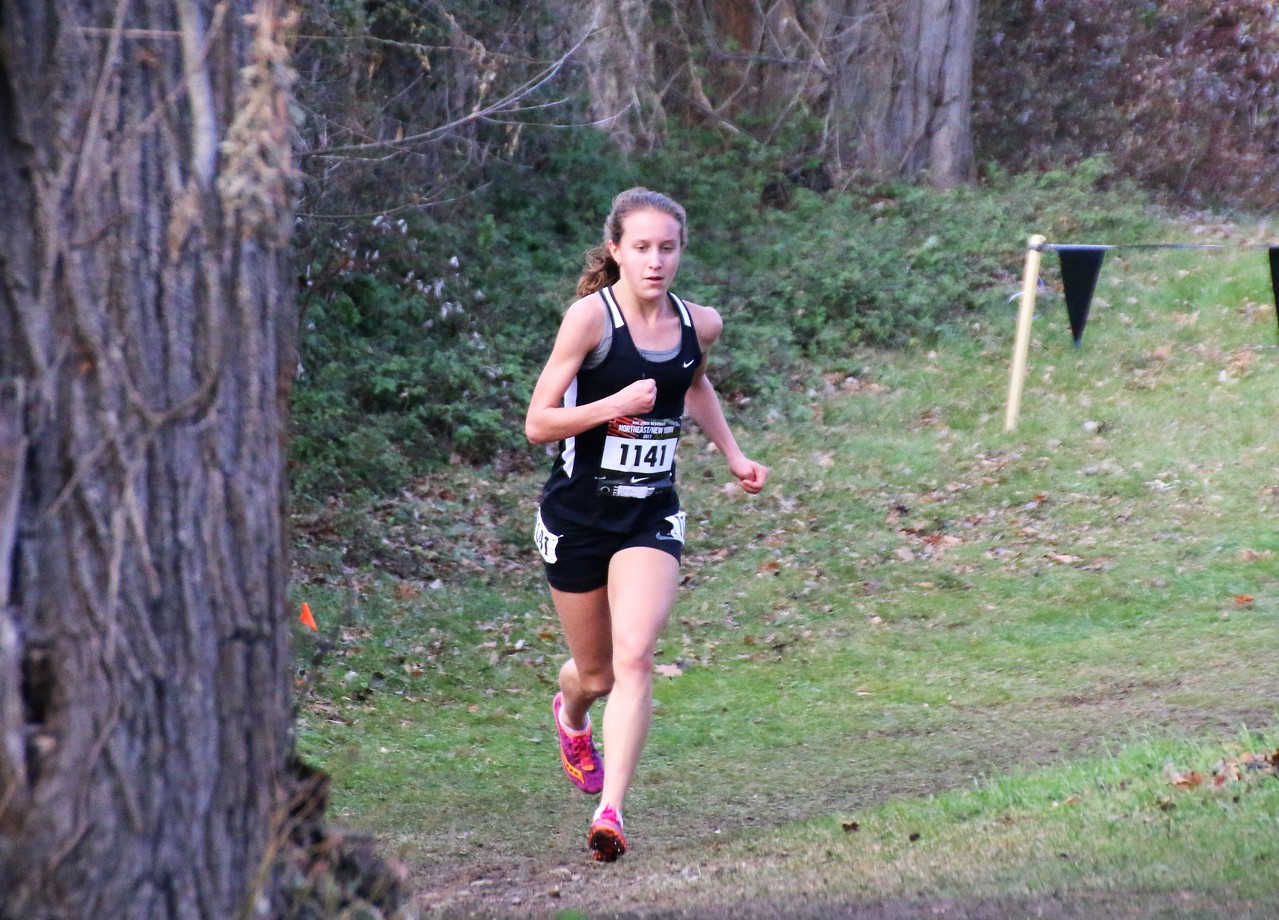 Think you or your team might be a year away from qualifying or simply want the experience? Will it pay off?? NXR offers both Championship and Open races for both teams and individuals. Concord attended the last 2 years and now has a legitimate opportunity to qualify!  Prior to qualifying in 2013, Coe-Brown placed 5th in 2012.  Experience can be vital!  To cap it off, they have a youth race to end the day.