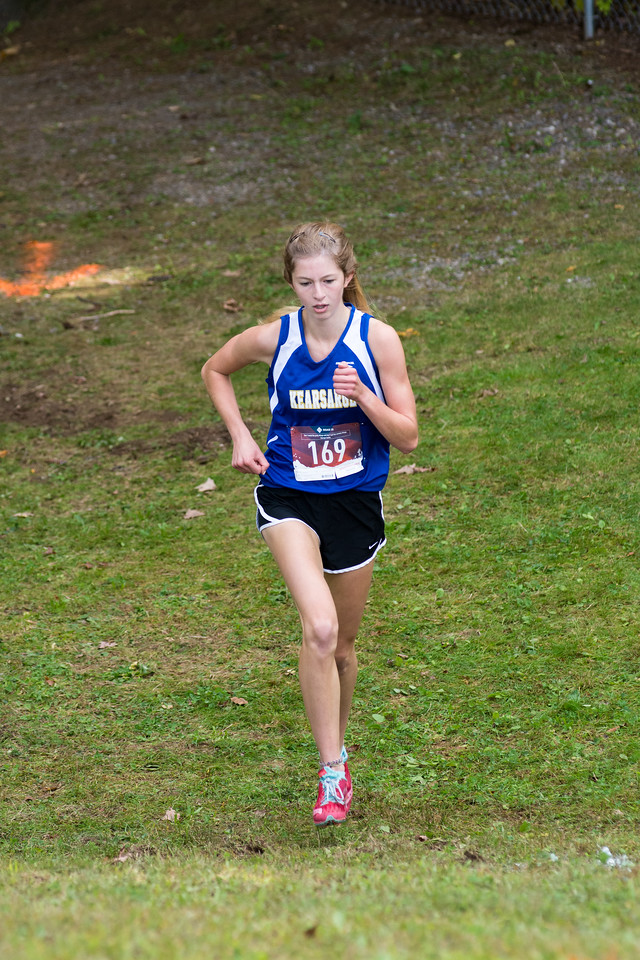 This year marks the 38th “Jeri Blair” Invitational hosted by Belmont on their notoriously tough “New Millennium” course that pits many of the best D3 teams against each other as we slide into the championship season.  Sprinkle in a handful of D2 teams with strong individuals and you’ve got the making of some very solid mid season racing.

Last year saw Mya Dube of Kearsarge and Hopkinton dominate on the girls side and one would expect it to be the same this year.  Dube has been the #1 D3 runner all season, fresh off a runner up finish at Black Bear, and Hopkinton looks even more dominant than last year.  If Dube is to be challenged, it could likely come her teammate Lili Baer, or from Hopkinton’s Emma Rothe, Hannah Bennett, Cailey or Sydney Stockwell, or Anna O’Reilly, all who have led the Hawks at one time or another.  Other challengers for the top ten should include Prospect Mountains Veronica Dowd, Winnisquam’sFaith Gosselin, Gilford’s Vanessa Genakos, and Mascenic’s Quinn Aldrich.

Kearsarge girls would be the most likely challenger for the top spot; however, Hopkinton has turned back the Cougars all season.  Hopkinton just swept the top 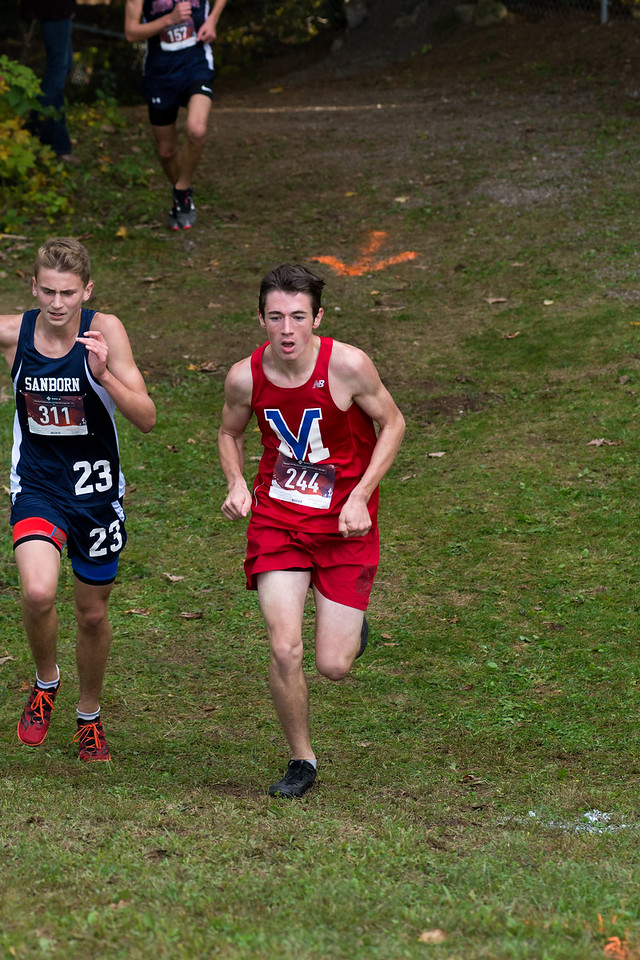 three spots at their homecoming race over D3 stalwart Cassie Hemming from Campbell. Other challenges to the runner up spot could come from Hollis/Brookline, John Stark or Mascenic but expect the Hawks to be on point for this one.

Last year the boys individual race came down to the final 350 meters on the track, with Sanborn’s Dylan Khalil kicking down Mascenic’s Landen Vaillancourt only to have Vaillancourt snipe Khalil over the final 50 meters.  Vaillancourt has been on a roll this season, also finishing runner up at Black Bear, but expect Dylan, if he suits up, along with his brother Jared Khalil to challenge Vaillancourt over the 5142 meter course. Others that might be in the hunt should the big three fail?  Khalil’s teammate Owen Stocker, Vaillancourt’s teammate Connor Traffie, Riley Mann and Dylan Roberts of Winnisquam and John Kotelly of Hollis Brookline would love to ascend to the throne.

Mascenic won the meet going away last year, but have been trying to find their footing this year with 4 new runners making up their top seven.  They beat Sanborn this past weekend at Black Bear, but Sanborn was still without Dylan Khalil, probably making the Indians the favorite here. After these two teams, expect Hopkinton to try to sneak one over on the rest of the field.  If things break right the Hawks could even challenge for the top spot.