The second-to-last Thursday in October brings the 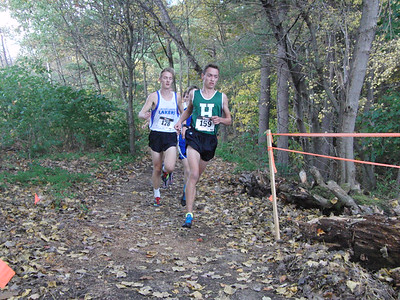 39th annual Capital Area Championships to Merrimack Valley, in Penacook, NH. This unique race pits the area’s Division I, II, and III schools against each other, with St. Paul’s representing the area’s private schools. The meet preview bears a striking similarity to the 2014 edition, as the top three boys and the top four girls return from a year ago. The Concord girls squad is as tough as ever, and the Concord and St. Paul’s boys teams will once again square off for Capital Area supremacy.

In a gender-backwards meet, the boys will start things off. Cameron Daly of Inter-Lakes is the defending champion, and his 2015 results make him the favorite going in. He should become the first to repeat on the boys’ side since 2012 Olympian Guor Maker (Majak) in 2004. Dom Repucci of Hopkinton is the 2013 champ, and is running well in October.  If Daly falters or takes it a little too easy ahead of the Divisional meet, look for Repucci to take advantage. Coming back into form is last year’s third place runner, Alex Saveliev of Concord, who recently clocked a low 16 on a quick course at NHTI and may just find the necessary gear to upset the DIII tandem. Oliver Spencer, Alex’s sophomore teammate, is also running well and looks to compete for a top-5 finish with Ryan Lafrance of Gilford, Walker John of Merrimack Valley, and St. Paul’s duo of Reid Noch and Marc Roy. 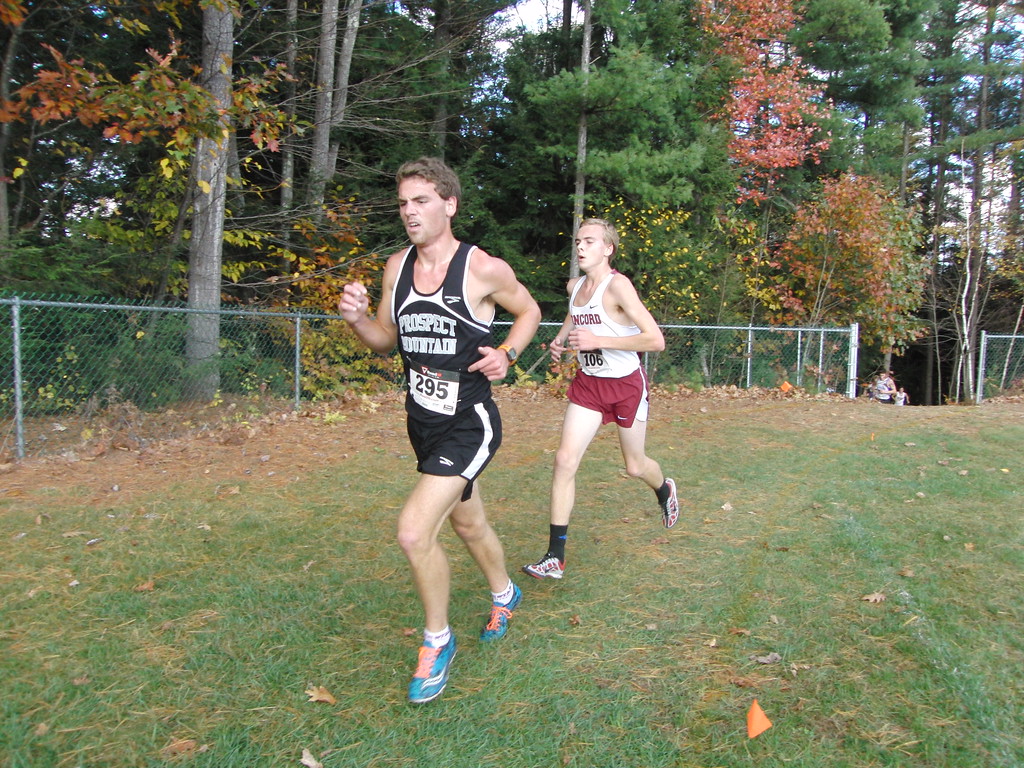 In the team battle, last year St. Paul’s defeated Concord by one agonizing or fantastic point, depending on what team you were on. Concord this year seems to have a slightly better one-two punch than St. Paul’s, but they did last year as well. St. Paul’s is undefeated on the year, including a solid dual meet win over Phillips Exeter, which was 5th place at this year’s Black Bear Invite. Each return 4 of last year’s Capital Area top 5, so it appears to come down to the wire once again. After the bruising battle of the top two teams, it should be a rematch of DIII teams from the Belmont Invite, with Kearsarge holding the edge over Inter-Lakes and Hopkinton.

On the girls side, while the top 4 were all underclassmen in 2014, 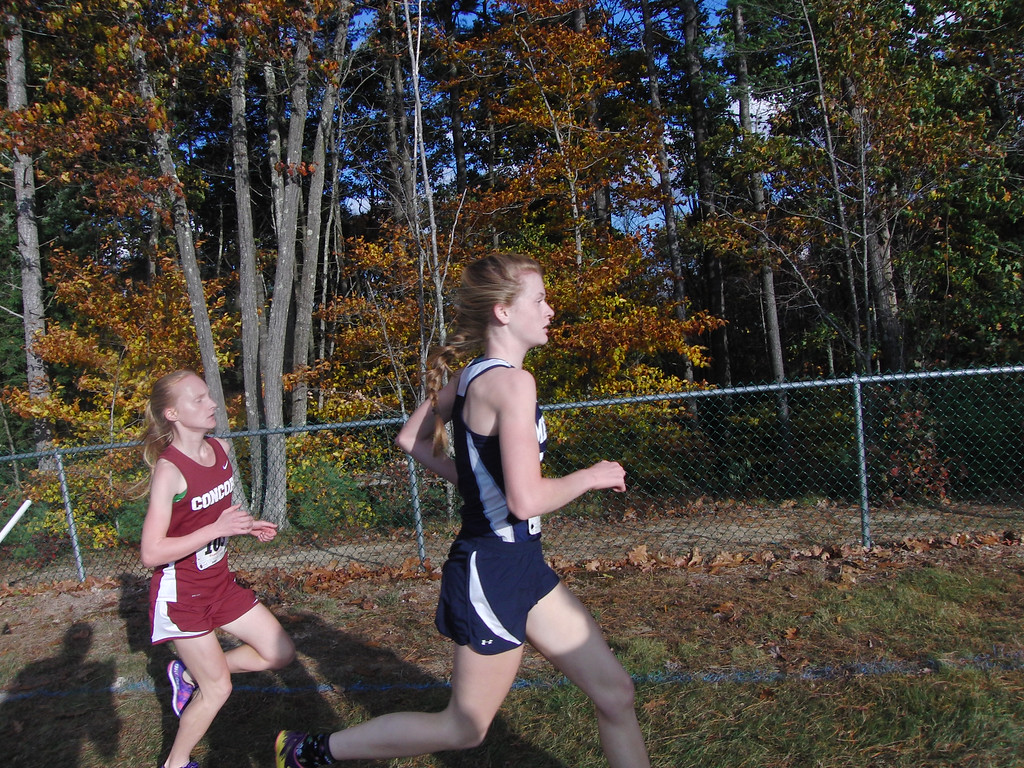 runner-up Cassie Shea has been absent from results lately, while third place Maddie Clark, formerly of Hopkinton, has been setting records at the Tilton School. While still in the Capital Region, Tilton, like most of the area private schools, have Wednesday league meets, making it difficult for them to attend. That leaves defending champ Kristie Schoffield of Merrimack Valley and 4th-place finisher Sarah Nadeau, who finished 1-2 two weeks ago at Belmont. Barring an upset, Schoffield should repeat on her home course. Nadeau will have challenges, however, from Jennika Mannesto and Michaella Connery of Concord, as well as from Elizabeth Wells of St. Paul’s. Lauren Henderson is also a top runner for St. Paul’s but is absent from recent results. Freshman Alice Riley of Belmont is also quickly improving, and is a contender for a top-5 finish. If Cassie Shea is healthy, she will be right in the mix as well.

Teamwise, St. Paul’s girls return for the first time in several years, however, they are not quite as deep as they were last year. This should be another runaway win for Concord, with St. Paul’s probably the favorite for second. Merrimack Valley has been on a little bit of a roll recently, and will be battling for position with John Stark in another Belmont rematch. Bow is another team on a roll, and should not be overlooked.