“Let’s Go NEW HAMPSHIRE!”  was the battle-cry heard moments before the boys race and was the prevailing feeling among Granite Staters competing, coaching and spectating at the 81st New England Championships held at Thetford Academy in Vermont.  Thetford presents some unique challenges, from its congested, funnel-like start to it unrelenting rolling hills. Thetford is arguably the toughest, but most true cross country course in New England. 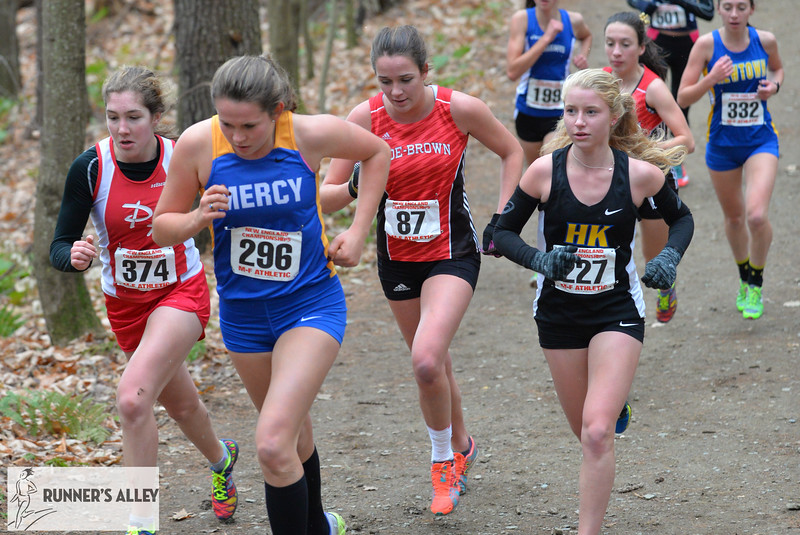 The Coe-Brown Girls and Pinkerton Boys were up for the challenge as both NH’s #1 ranked teams gamely took on the heavy favorites in their respective races.  It was ladies first this year, and the Lady Bears could not quite catch LaSalle of Rhode Island placing runner-up for the second consecutive year and 3rd time in the last 4 years.  This showing seemingly completes a 5-year run of 3rd-2nd-1st-2nd-2nd for Coe-Brown.  Racing in third position most of the course, Elisabeth Danis led CBNA with a 5th place finish, highest in school history.  She was supported by the 20 second pack time from their 2-5 runners which was led by All-New England Alli Pratt’s 23rd place finish.  Brooke Laskowsky placed 33rd, Meg Scannell 36th and Julia Cormier 42nd to round out their scoring.

The Pinkerton Girls made it 2 NH teams in the top 4 with their spirited pack performance.  Led by freshmen Jordan Vaillancourt’s and sophomore Maison D’Amelio’s 27th and 29th place finishes, the Trail Blazers had a 39 second pack time to post their highest finish at a since 1998.  Also scoring for the Trail Blazers were Morgan Sansing 37th, Ciara April 43rd, and Arial Vaillancourt 53rd. 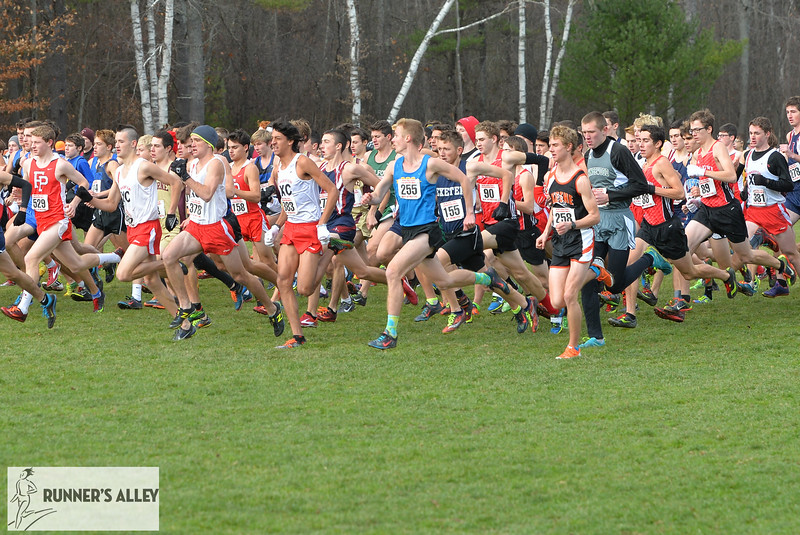 Individually, LaSalle’s David Principe became only the 2nd boy to ever break the 16:00

Congratulations to EVERYONE on another great season of New Hampshire Cross Country!  We are looking forward to the All-State Banquet. so coaches do not forget the meeting at Londonderry tomorrow! 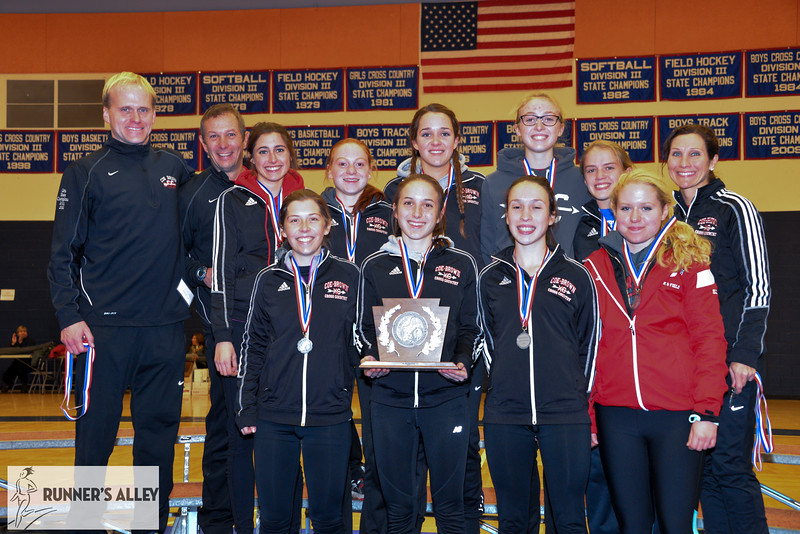 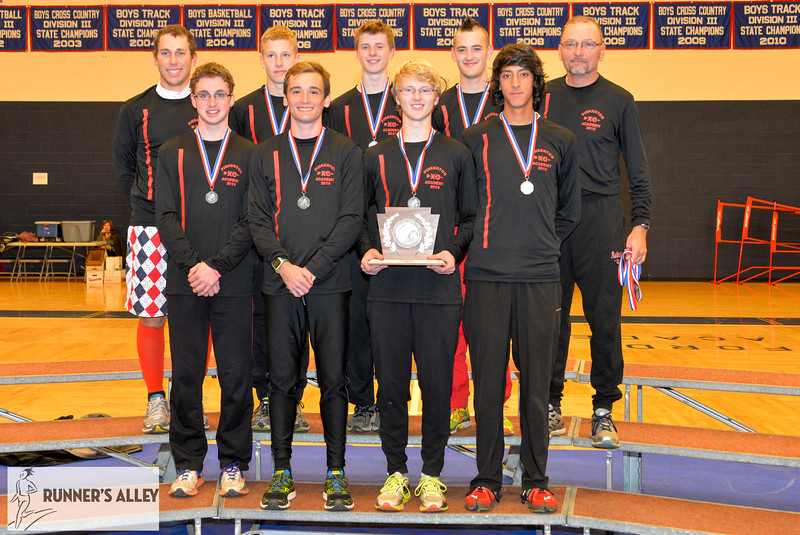 Every first Saturday of October (except last year of course), a small public academy in Thetford, VT hosts one of the preeminent […]

Results for Tuesday, September 13th are below (with one from the 12th – Thanks!)! If you do not see your meet listed […]