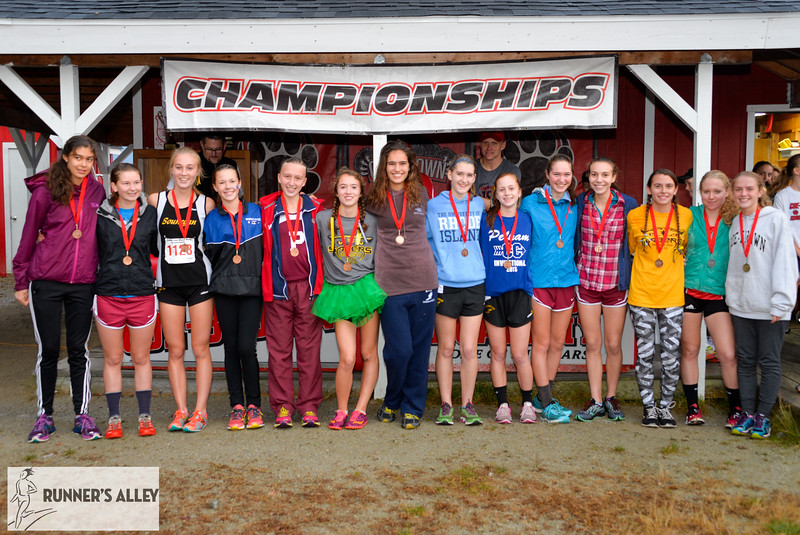 Another phenomenal aspect of our sport in our state is the fact that everyone has a state championship to compete in as a culminating event. It is our belief that all athletes, both varsity and junior varsity, work as hard as one another.  So, why shouldn’t junior varsity athletes have a state championship of their own?  After all, they have put in the same amount of time and effort, with the only difference being their finishing place/time.

This was the thinking back when it was originally decided to offer this meet!  It was also the same thinking that has kept it going in spite of the seemingly insurmountable numbers participating.  Yes the meet was split into large and small school divisions and offered at separate sites, but that is much better than not having it at all!

So, this is the post officially supporting both these meets.  Specific information to each meet is below. Hello New Hampshire! Over this past weekend I had my first collegiate race, a 5k at the Memphis Twilight Classic in Memphis, […]