As part of our preparation for this coming weekend’s NHIAA Divisional State Championships, Fergus Cullen was kind enough to share a version of ‘Streakers’.  Also, keep in mind to vote in our daily poll of which teams will win their respective Division title!!!

It’s great if you’re on a team competing to win a division championship on Saturday. For other teams, the goal is to qualify for the elite Meet of Champions. The top eight teams from D-1, the top six schools from 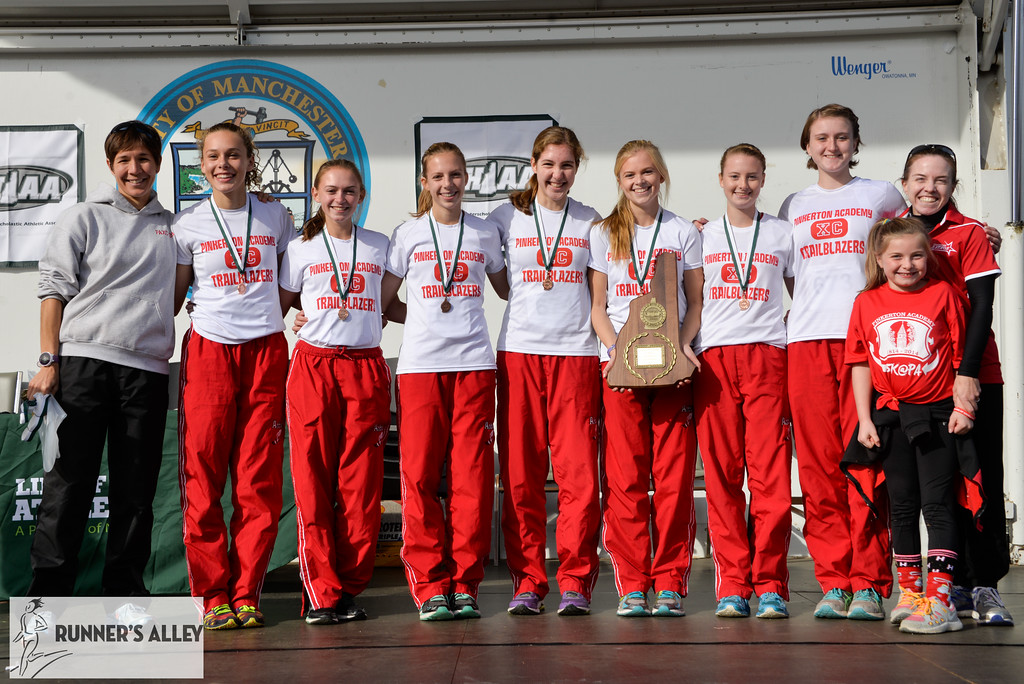 The all-time streak record is held by the Manchester Central girls. They made it 32 years in a row from 1983-2014. The Central streak came to an end last year.

Here’s the list of active streaks of three years or longer. Good luck to those trying to extend streaks – or start ones!