Battle of the Border Meet Hub! – all meet info, videos, pics, results, interviews from past years and this year! 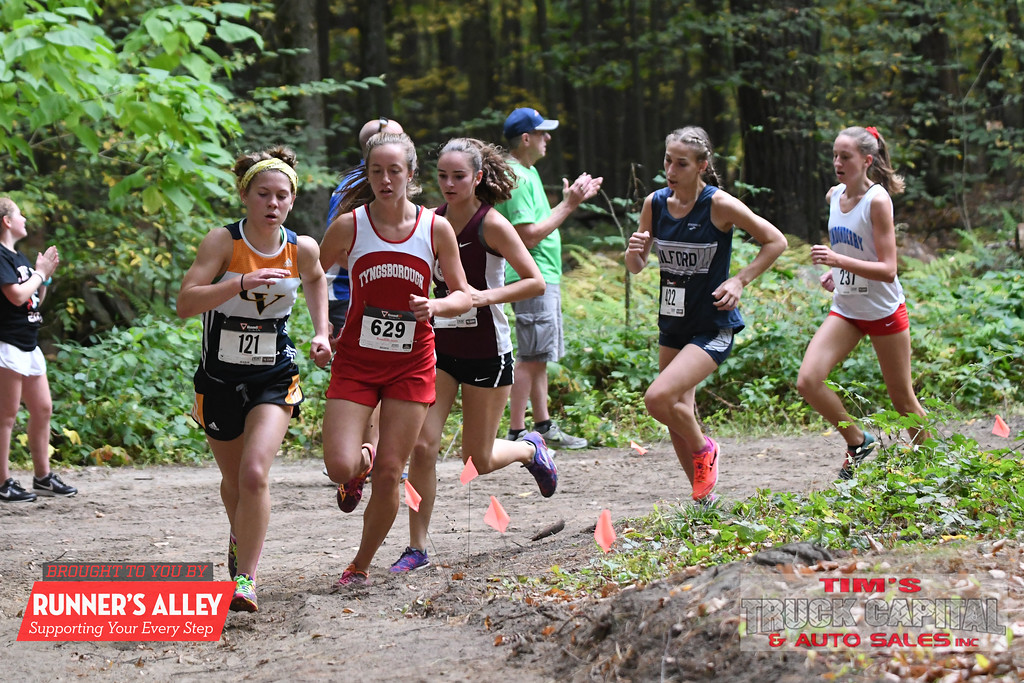 The 15th Annual Battle of the Border Invitational between Massachusetts and New Hampshire will be held this Saturday, October 6, 2018. This year’s race, at Alvirne High School in Hudson, New Hampshire, is looking like it will be hard fought, matching some strong teams and individual runners from both states.  This meet is a traditional invitational, but the superior state is determined by placement of the top 5 teams from their respective states.  NH has won the last couple years!!

Massachusetts will be represented by Andover, Brockton, Lowell (boys), North Andover, and Tyngsborough.

On the girl’s side, the top returning runners are Addison Cox (Coe-Brown), Con-Val’s trio of Rachel Hurley, Clare Veverka, and Schuyler Michalak, along with Sophia Campbell from Tyngsborough, MA.  With Bishop Guertin participating this year, the favorite has to be Caroline Fischer, coming off an impressive performance at Manchester Invitational.  Also, look for Carly Rinko of Bedford. 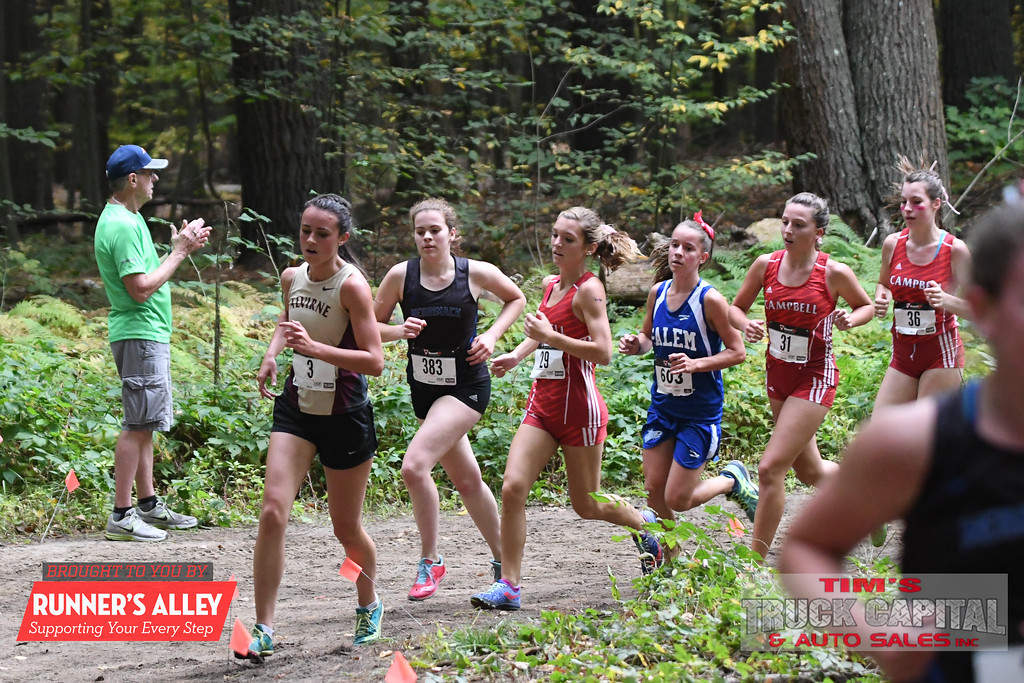 Teamwise, this is shaping up to be a great competition with new kids on the block Salem (NH #2), Con-Val (NH #4), Coe-Brown (NH#5), Bedford (NH#8) and BG (NH#10).  If Battle is true to form of the 2018 season, the team competition will come down to which of these 5 teams has the best day on Saturday.  Don’t count out Tyngsborough as they are ranked as  MA #6 in Small School Division.

On the boy’s side, Campbell’s Jeffrey Allen is the top returning athlete followed by Londonderry’s Will Heenan and Winnacunnet’s Colin Donnelly. From MA., look for Lowell’s Jadiel Pinales (16:34 at MI44) to be in the front pack as well as Brockton’s Imanuel Fernandez (16:08 at Ocean State Invitational.  North Andover has sophomore stud Jack Bicksler, but don’t overlook Coe-Brown’s top 3 of Dawson DuBois, Luke Tkaczyk and Wyatt Mackey either or Londonderry’s Matt Griffin and company.  Aside from our friends from Mass, it seems as if Donnelly has the hot hand right now with back to back solid performances at MI44 and Black Bear.  We consider him the slight favorite for NH supremacy in this one.

Speaking of Coe-Brown (NH#2), Londonderry (NH#4), and Winnacunnet (NH#5), look for these teams to lock horns on Saturday.  Although Coe-Brown got the better of both D1 schools at Manchester, Londonderry was without Heenan and 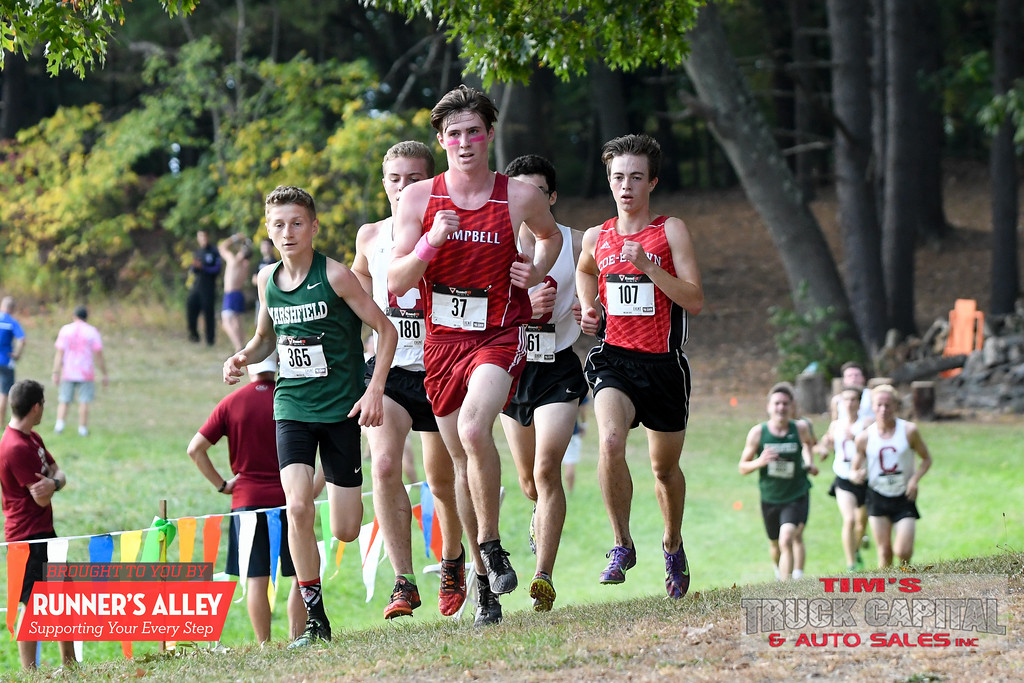 Winncunnet continues to grow in confidence.  Winnacunnet certainly had the early lead on both Coe-Brown and Concord last weekend.  Alvirne has a slightly speedier course than Black Bear, so will the advantage shift to the Warriors?  And obviously don’t sleep on Londonderry, who with Heenan back healthy, are beginning to fulfill their preseason potential.  As far as Mass teams go, look for Lowell and North Andover to make their presence felt.

Good luck to all! Especially those from the 603! 2 thoughts on “15th Battle of the Border Preview!”