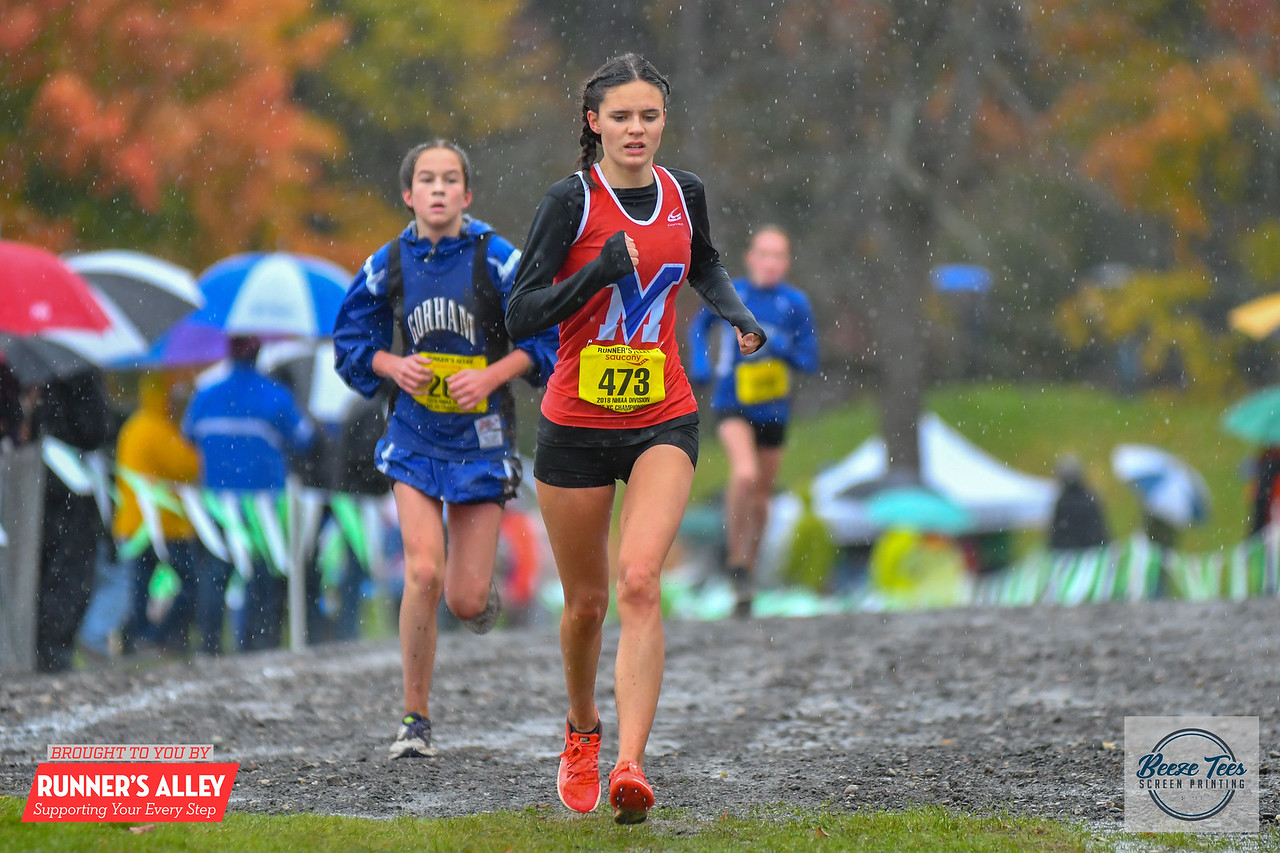 And so it begins! The 2019 Cross Country Season, captured in the Mascenic team blog.

Before practices even began, some of the team got together to travel up to the White Mountains to do some swimming and running on the Nordic trails behind the Mount Washington Hotel. The weather was great and the views were beautiful. Top that off with some cliff jumping into icy cold water and the boys seeing a baby bear, it made for quite the adventure.

The returnees kicked off the season with the ever torturous ten lap time trial down at the Fitchburg State track. The heat made for some rougher runs, including but not limited to: Zack throwing up on every corner of the field hockey field, and my almost passing out after one of the worst runs I’ve ever had. After that, I think everyone was thankful for Smith getting us some pizza to give us energy for our second practice.

The team picked up some new freshmen on both the boys and girls sides. They started their Mascenic cross country experience with some much needed swimming at the spring, a natural pool with a great cliff to jump off; a tradition for the team.

The second day was equally as hot, meaning more swimming. This time, the team ran to Bankee, a community swimming spot off River Road, to cool down. After 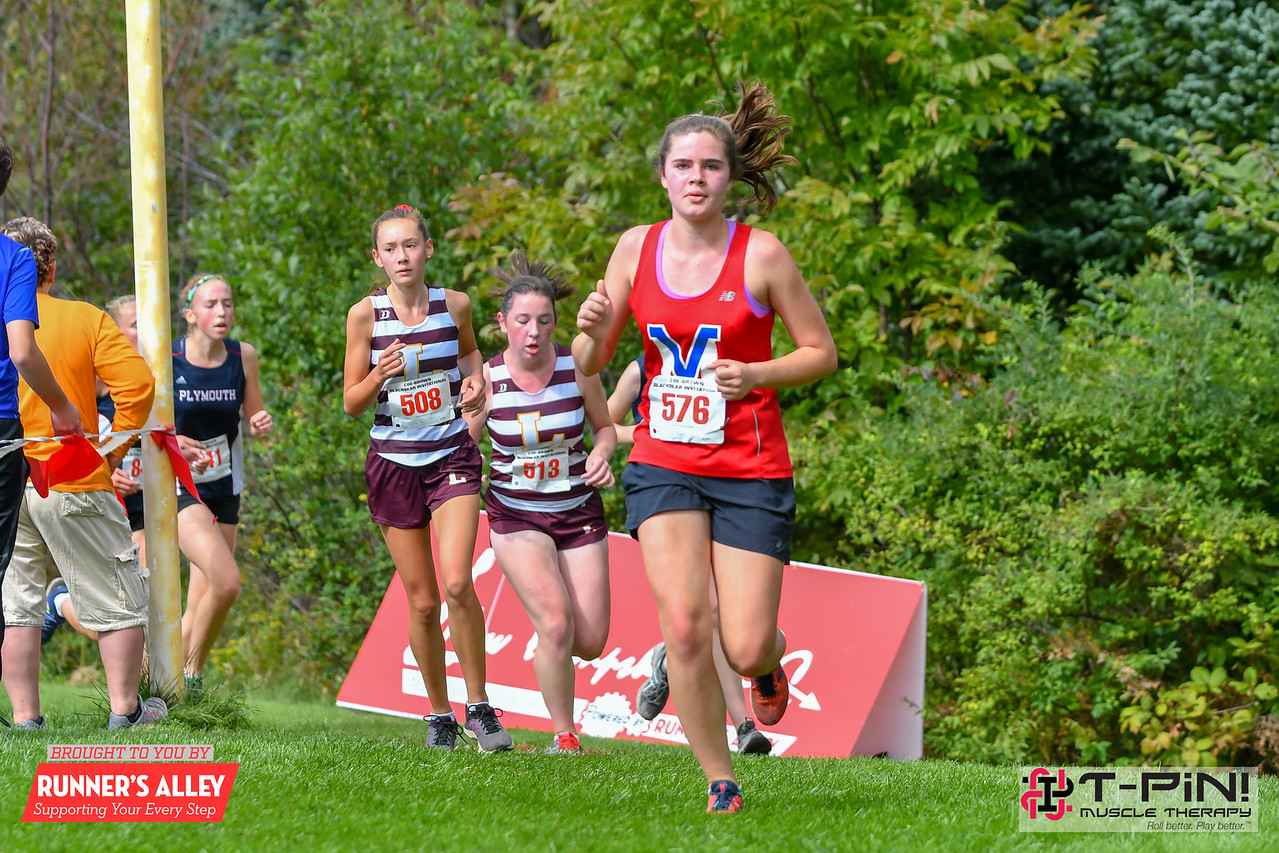 practice, some of the team carpooled to Runner’s Alley in Manchester for Team Night. Everyone left outfitted with some new running gear and filled with pizza. As you can see, pizza has been the staple meal of the season. (Good thing we run, am I right?)

There was supposed to be a practice meet at Hinsdale, but that was rescheduled due to thunderstorms. Instead, the team had an easy practice of twenty minutes of running, followed by strides.

On day four, the girls’ team gained their seventh runner, making them a full team. Pretty exciting stuff! Our newest member of the team, Molly Main, ran her first practice and her first meet on the same day and handled it like a champ. We started the day with about half an hour of easy running around the school, then left for our practice meet at Hinsdale. The meet went well, with many people achieving a negative split on the two-mile course.

To conclude our first week, the team did cross country hills. Smith told the “big dogs” to run twelve of them. As expected, they did not. They went above and beyond and ran twenty. Maya and I weren’t there so we had to make them up later in the day, which was nice because the cooler weather made for a decent work out.

Overall, our first week of cross country was a successful one, and we’re looking forward to what the season has ahead. By Mike Smith Safe to say, this isn’t what I envisioned for this cross country season.  As an athlete, I always saw […]

#1: A Fresh Start Just like with almost anyone else, moving into college caused a change in essentially everything I did. Talking […] When did you start running? Running is something I’ve been around my entire life. I grew up watching my sister race in […]