At the beginning of the season, at the urging of a few colleagues, I was gently prodded into writing a piece for the website outlining where some of our 2021 athletes have matriculated.  Not being omniscient and wanting to be timely, I wrote about what I knew and stated I’d write a second installment later with anyone that coaches, parents or athletes themselves forwarded to me.  While the list hasn’t been extensive, these recent graduates deserve as much mention as the previous, so I hope I do them proper.

Pinkerton’s Stephen Connelly will be honing his craft for the Lions of Columbia University.  I’ve seen a FloTrack Workout Wednesday and contrary to popular belief there are some great opportunities for cross country training in NYC.  Also, the song “Hey Delilah” happens to be about a steeplechaser from Columbia named Delilah DiCrescenzo. He’ll be coached by Dan Ireland (Georgetown, 1991), who I only know as he graciously sent me a congratulations note for a Coach of the Year award.  Best of luck to Connelly and the Columbia Lions

While not exactly full fledged members of the NHCC community, but certainly part of the 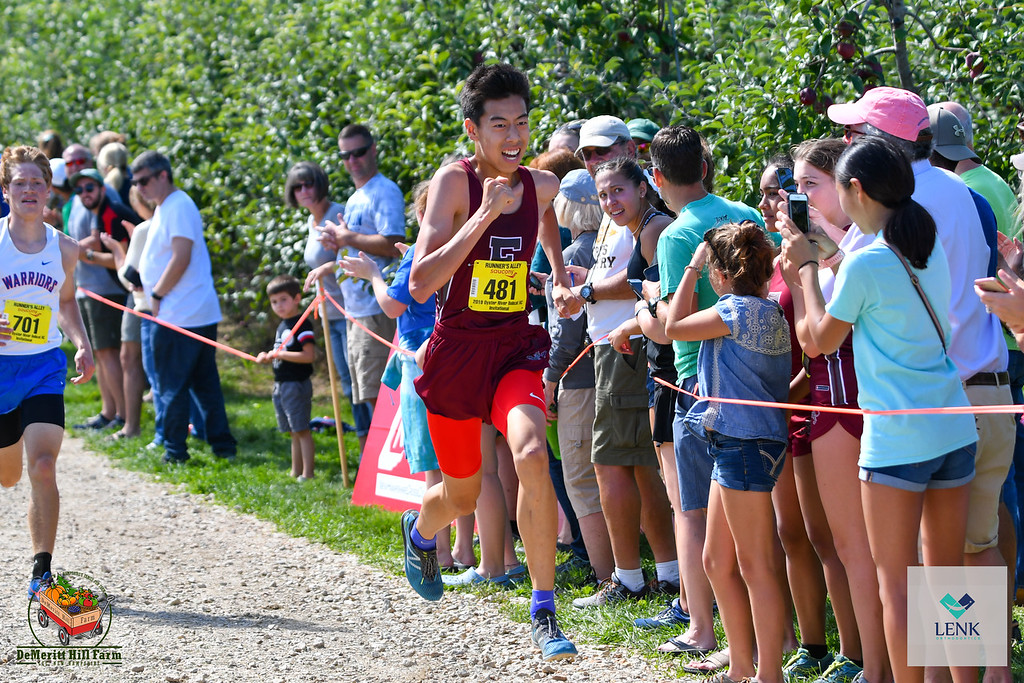 NH HS running community, we have Phillips Exeter Academy graduates Varun Oberai and Conor Chen headed off to Yale and Princeton respectively.  Keeping with a steeplechase theme,  Conor will follow CT great Donn Cabral at Princeton, probably one of the US’s most underrated steeplers ever.  He will be coached by Jason Vigilante and Olympian Robby Andrews.

Varun will attend Yale, the same school as 1972 Gold and 1976 Silver (should be Gold) medalist in the marathon Frank Shorter.  Not a bad running legacy to follow.  Looking for a steeplechase theme I found that three former Yalies,  Kate Grace, Dana Klein and Meredith Rizzo, along with rising senior Kayley Delay competed in the US Olympic trials this past June, to tie this article up into a nice, neat package.